'Two particles that may be very far apart, even millions or billions of miles, are mysteriously linked together. Whatever happens to one of them immediately causes a change in the other one.' (Amir D. Aczel)


‘Nature has linked all parts of her Empire together by subtle threads of magnetic sympathy, and, there is a mutual correlation even between a star and a man; thought runs swifter than the electric fluid, and your thought will find me if projected by a pure impulse, as mine will find, has found, and often impressed your mind.   We may move in cycles of activity divided – not entirely separated from each other.’ (Master El Morya and Master Kuthumi) 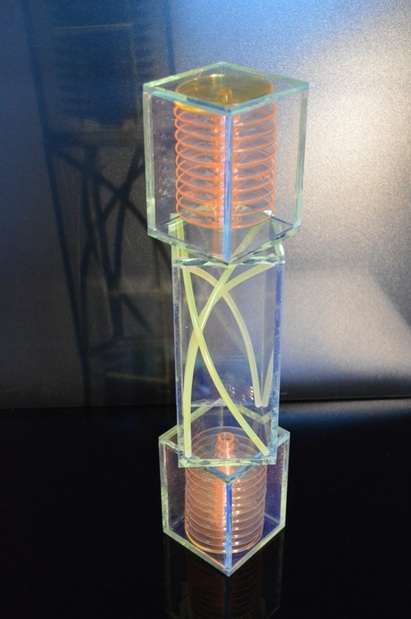 ‘The word itself, quantum, denotes a small packet of energy – a very small one. In quantum mechanics, as the theory is called, we deal with the basic building blocks of matter, the constituent particles from which everything in the universe is made.’ (Amir D. Aczel) 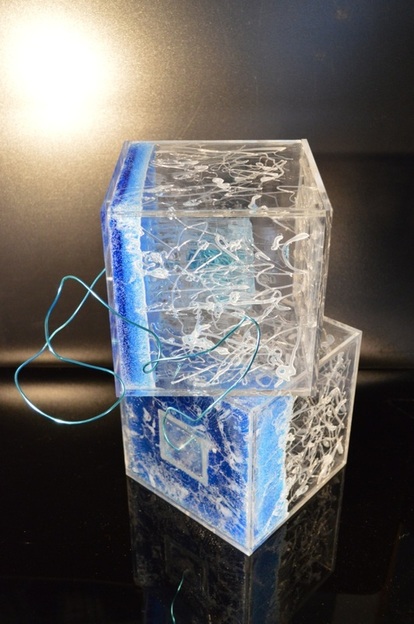 ‘… when particles 1 and 2 are entangled, there is no way to characterize either one of them by itself without referring to the other as well.’ (Amir D. Aczel)